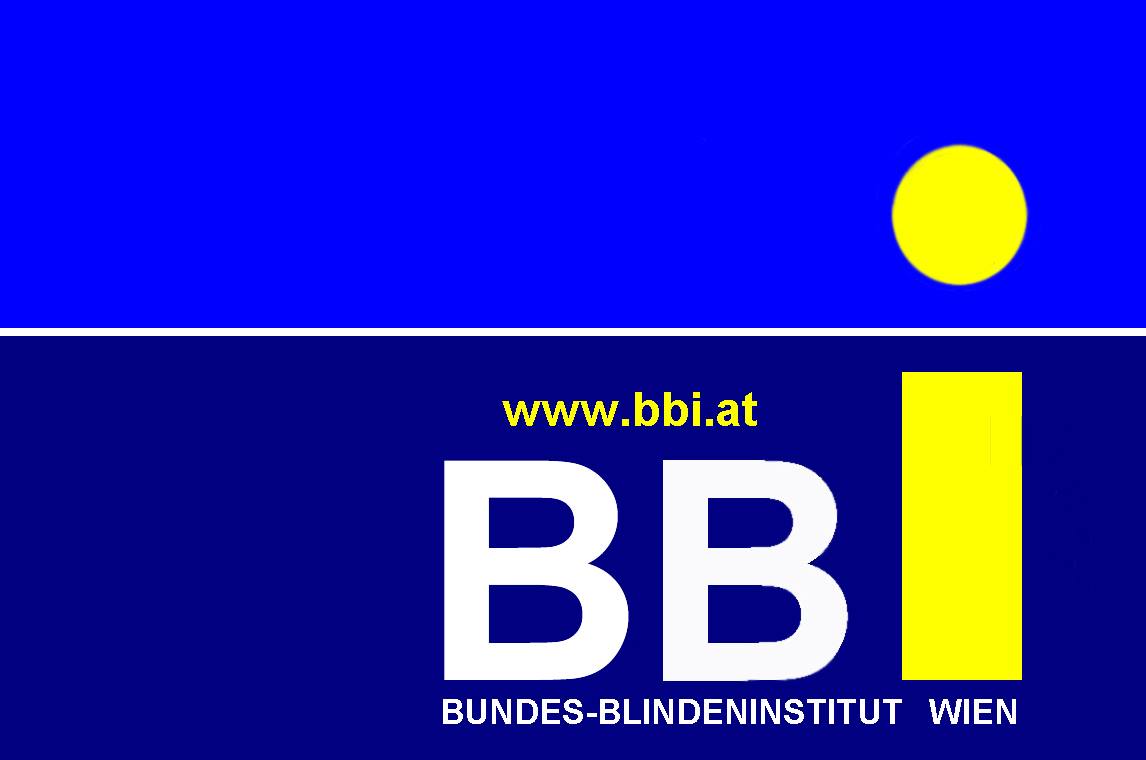 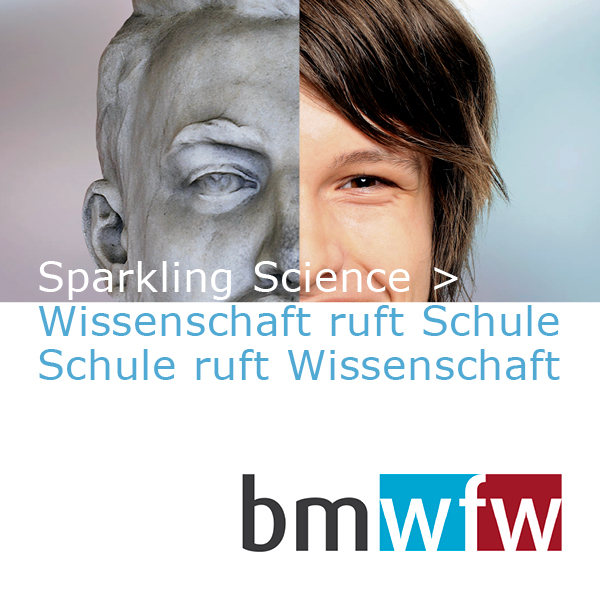 Promoting exercise and promoting fun in sport and activity is a common goal of schools. However, children and adolescents do not exercise enough, which can favor a number of chronic illnesses. Exercise and sports often require coordination of visual perception and reaction, which is an additional barrier for blind and visually impaired people. Apart from that, there is not enough suitable sports equipment for blind and visually impaired people. Due to their highly motivating appeal, videogames promoting physical activity (such as location-based games or exergames) have become increasingly popular. Although accessible games have been developed, they are not inclusive in terms of considering the different abilities of players. Personalized player roles allow individuals with different abilities to play together in teams, which supports inclusion. POINTS set itself the goal of creating new, team-based games promoting physical activity together with blind and visually impaired students and developing the necessary gaming devices.

The AIT – Austrian Institute of Technology is Austria´s largest non-university research institute, specialist on research and development activities of technologies, techniques and tools of key infrastructure solutions of the future. Within the Conter for Technology Experience, an experienced and interdisciplinary research team deals with innovative interface designs and games as well as accessible technology. Users are involved in all of the phases of the development, to adapt computer technology ideally to the needs of the users. Also social, emotional and ergonomic requirements are considered.
Involved people: Georg Regal (Scientist), David Sellitsch (Junior Scientist)

The BBI – Bundes-Blindenerziehungsinstitut was founded in 1804, and was – at this time – the first school for the blind in the German speaking region. A specialty of the BBI is the wide range of special educations of the involved pedagogues which allows the BBI to provide different foci in education and leisure time. For example this includes orientation and mobility training including human echolocation, living skills, sports, dance and movement, music, creative design and physical education. From kindergarten to higher education the BBI uses modern educational concepts to enable people with visual impairments and blindness to live a self-determined life.
Involved people: Erich Schmid (teacher)

POINTS is funded by the 6th Sparkling Science call.